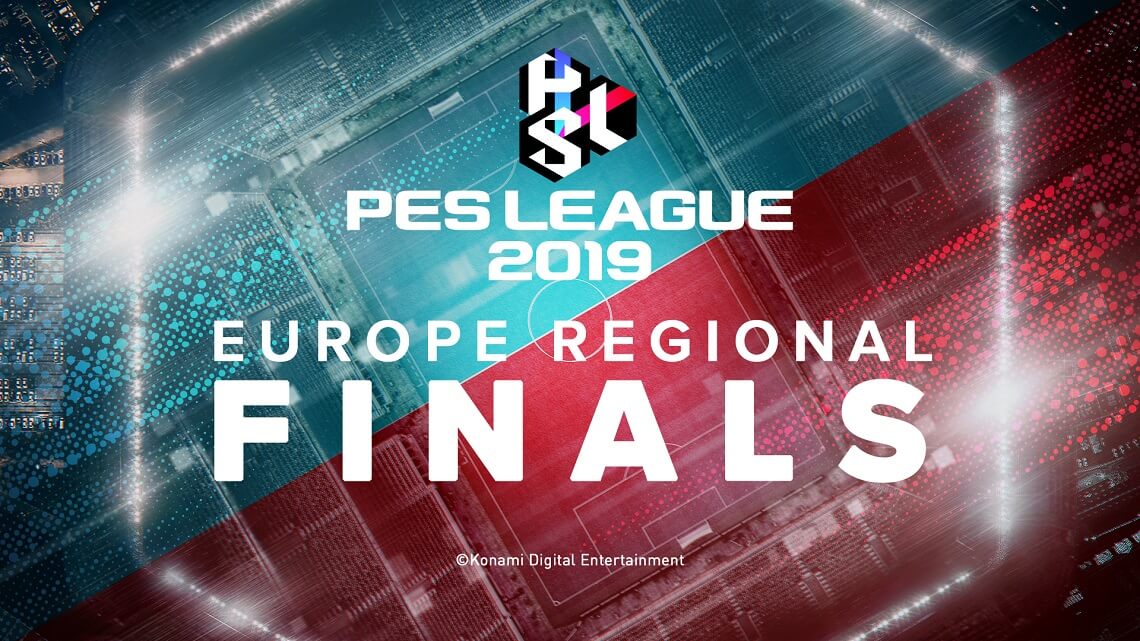 The PES League 2019 EU Regional Finals Season 2 CO-OP & 1v1 tournaments took place in Porto on Friday 26th and Saturday 27th April. With some of the world’s best PES 2019 Pro Players battling to secure places at the PES League 2019 World Finals, read on to find out how the action unfolded.

In the Clan CO-OP event, six teams (composed of three players each) participated in a round-robin group stage: the top two teams would go on to play each other in one final match to determine the overall winner and secure that team’s place in the PES League 2019 World Finals. The six teams were Mkers, QuesDesShlags #QDS, AS Monaco Esports, Team UI, FCNanteseSport-GRDbros and Pro2Bee Esports.

Mkers topped the table with 9 points, with their superior goal difference over QuesDesShlags meaning the latter secured second place – it was these two teams that played a head-to-head to determine the EU Regional Finals Season 2 champion.

Underdogs QueDesShlags – a team comprising of only two players – were crowned winners after a breath-taking penalty shoot-out victory over Mkers, claiming their PES League 2019 World Finals place in the process. 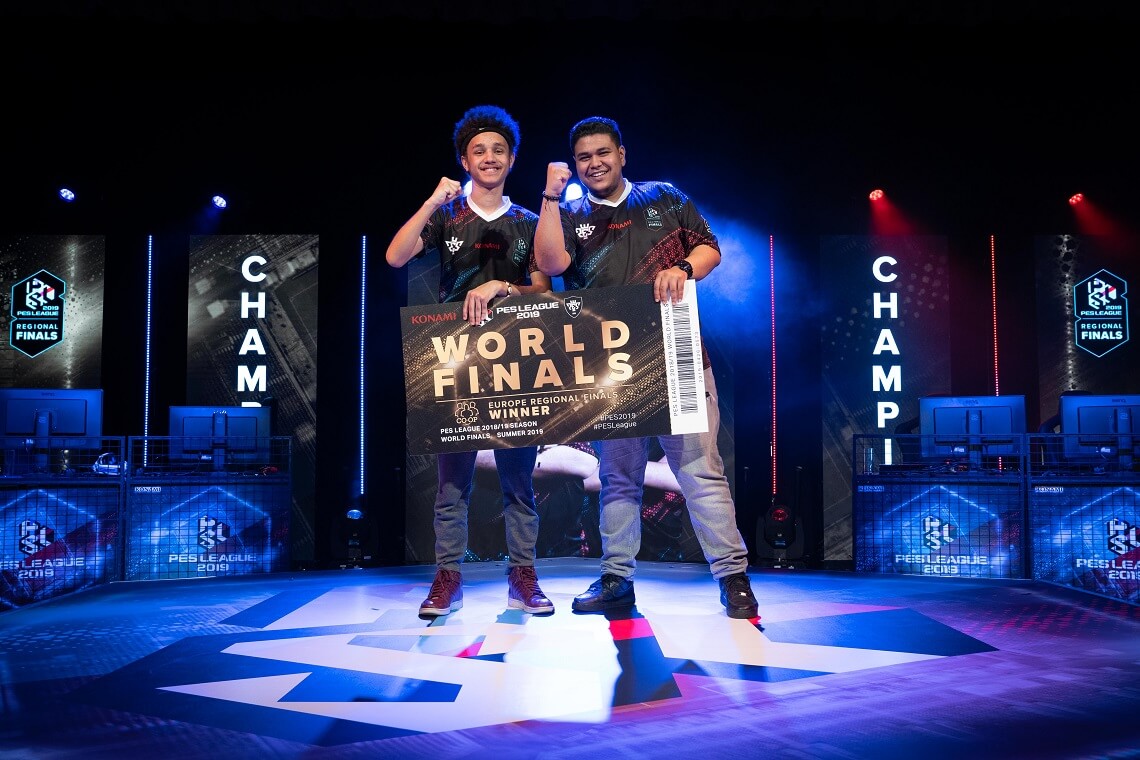 20 players took part in the 1v1 EU Season 2 Regional Final, competing for one of the two 1v1 World Final spots available to the two teams who reached the Grand Final.

Players were placed into 4 groups in accordance with their previous PES League performances. They then played their group rivals, with the top two players from each proceeding to the knock-outs. These Quarter-Final games/players were as follows:

Christopher_PW and ostrybuch proceeded with slim one goal wins over their opponents, with usmakabyle and alexalguacil_8 recording 5-2 and 4-2 wins respectively.

Despite both players having already booked their place into the PES League World Finals, the final match of the PES League 2019 EU S2 Regional Finals saw a game go to penalties for the first time during the 1v1 competition. In the end, usmakabyle held his nerve to be crowned champion.

Congratulations to usmakayble – we’re looking forward to seeing him and Christopher_PW in the PES League 2019 World Finals! 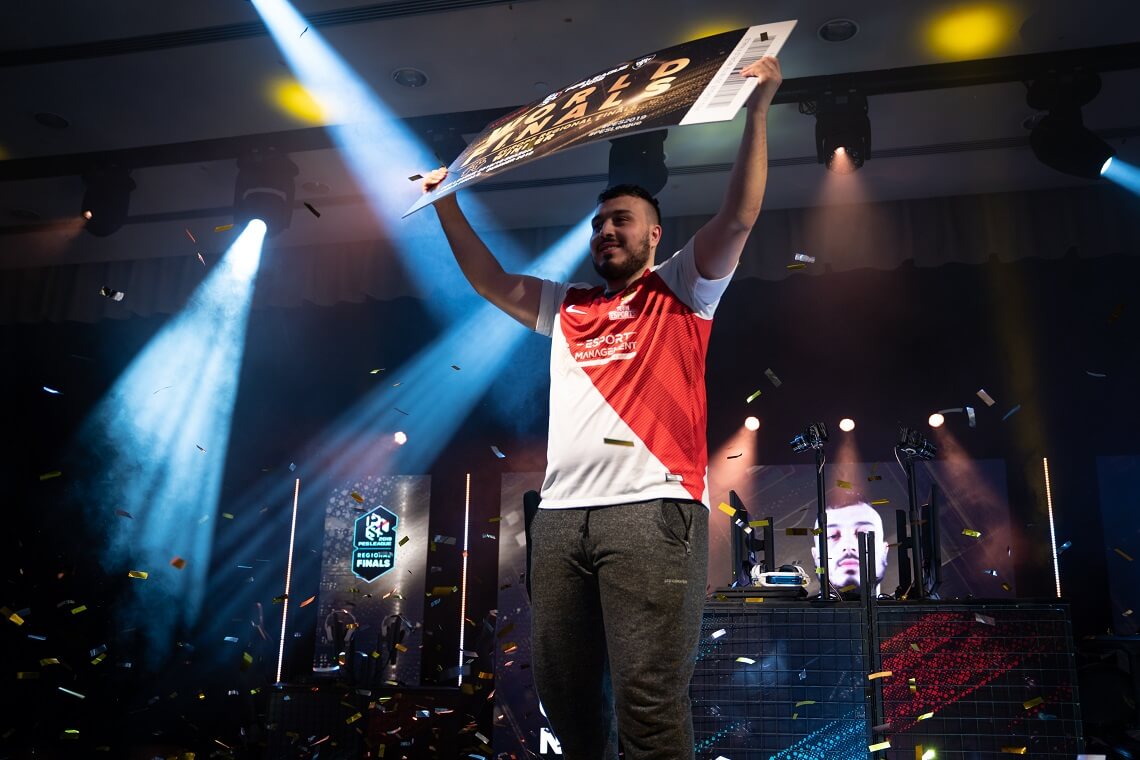 For all the results from both the Co-Op and 1v1 tournaments, click here. Keep up-to-date on all the action as it happens via the @pesleague Twitter.