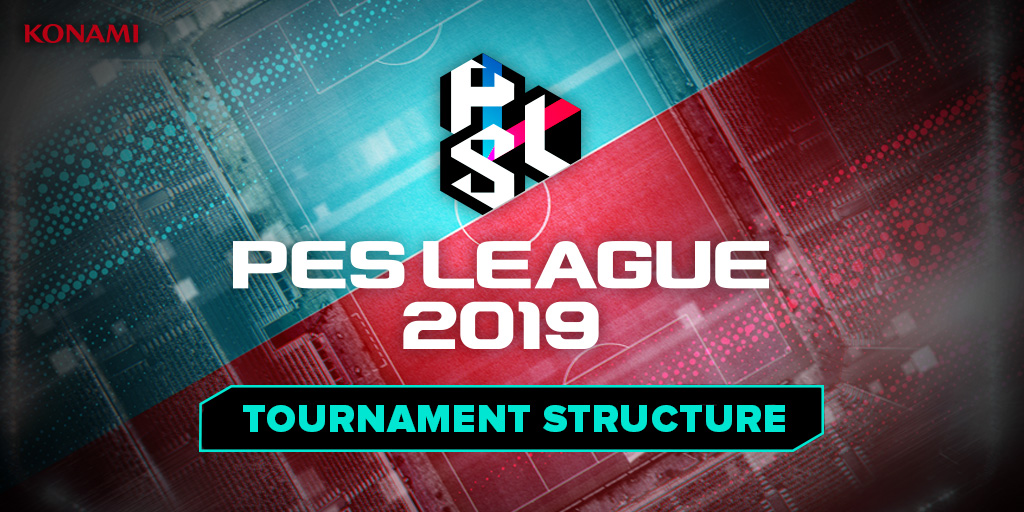 We can confirm that 1v1 tournaments will comprise of 16 players in total, and will follow a traditional group-to-knockout structure. Specifically, the tournament will begin with 4 groups of 4 players each, with the top 2 players from each group proceeding to straight one-leg knockout games.

There will be no 3rd place playoff in these tournaments, and the two finalists will proceed to the World Finals.

The co-op tournaments for both Regional Finals will comprise a 4 team league-based system. Each co-op team will play each other team once. The top 2 teams of this league will play against each other in a Grand Final knockout game to determine who proceeds to the PES League World Finals.

For the first time in PES League history, how players are grouped in these finals will be determined by their previous performances, via the following criteria (in priority order):

Using this logic, players will then be placed into groups in the following way:

These systems will be utilised in both the Europe and Americas Regional Finals. More information will be revealed soon confirming the exact groups for both tournaments.

Make sure to follow us on PES League Twitter to ensure you see all the latest news as it hits.